Letters to You » MUSIC » The music interview of Julien Cottaz, talented graphic designer 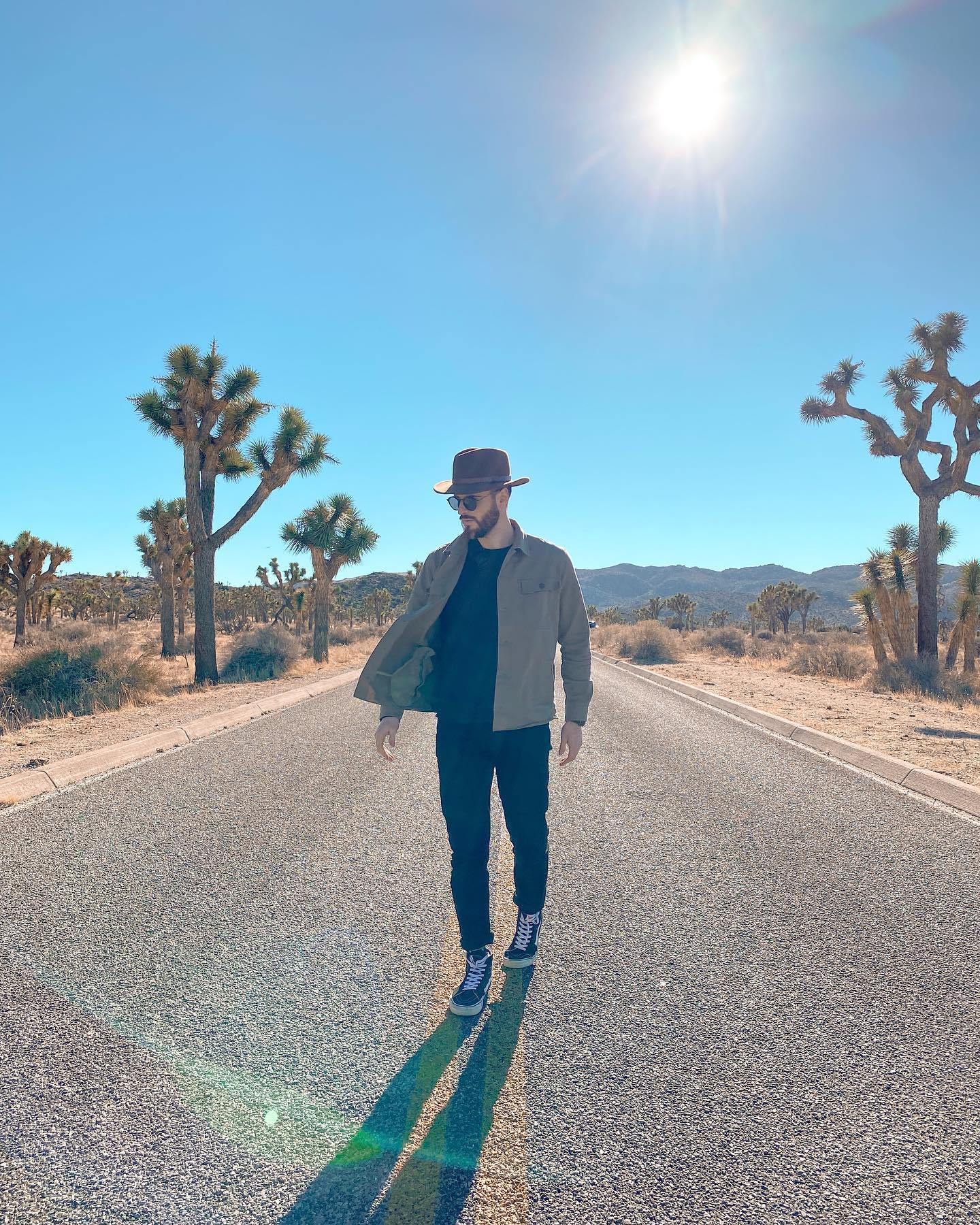 Julien Cottaz, freelance graphic designer in Bourgoin-Jallieu lent himself to the music interview for Letters to You!

« I'm Julien Cottaz, freelance graphic designer since 2015. I love music, cinema and sport… Nothing too surprising you might say? You're right, I'm an ordinary man, but I'm passionate about my job, I blossom every day by creating logos, brochures or even websites, not to mention the hours! It is my thirst for creation that I make available to my clients.«

• The first album/single that you bought or that was offered to you?

• What did your parents listen to?

Everything, especially rock but unforgettable music from my childhood: Scatman 🤣

• What album did you listen to on repeat when you were a teenager?

Man on The Moon – Kid Cudi / In my boarding school period. All my train journeys have been accompanied by this masterful album

• What is your latest musical discovery?

• What music will you put on at your wedding?

• And the music for your funeral?

• What music makes you the most melancholic every time?

• And the music that excites you the most?

• The best song for making love?

• The song to listen to after a breakup?

• The best song for quiet chilling?

93 the infinity – Souls of Mischief ✨

• Which song best represents you?

Soundtrack to My Life – Kid Cudi

• The best movie or series soundtrack?

• The album to take away to shipwreck on a desert island?

• The piece to get the party going?

Jump Around – House of Pain 🔥