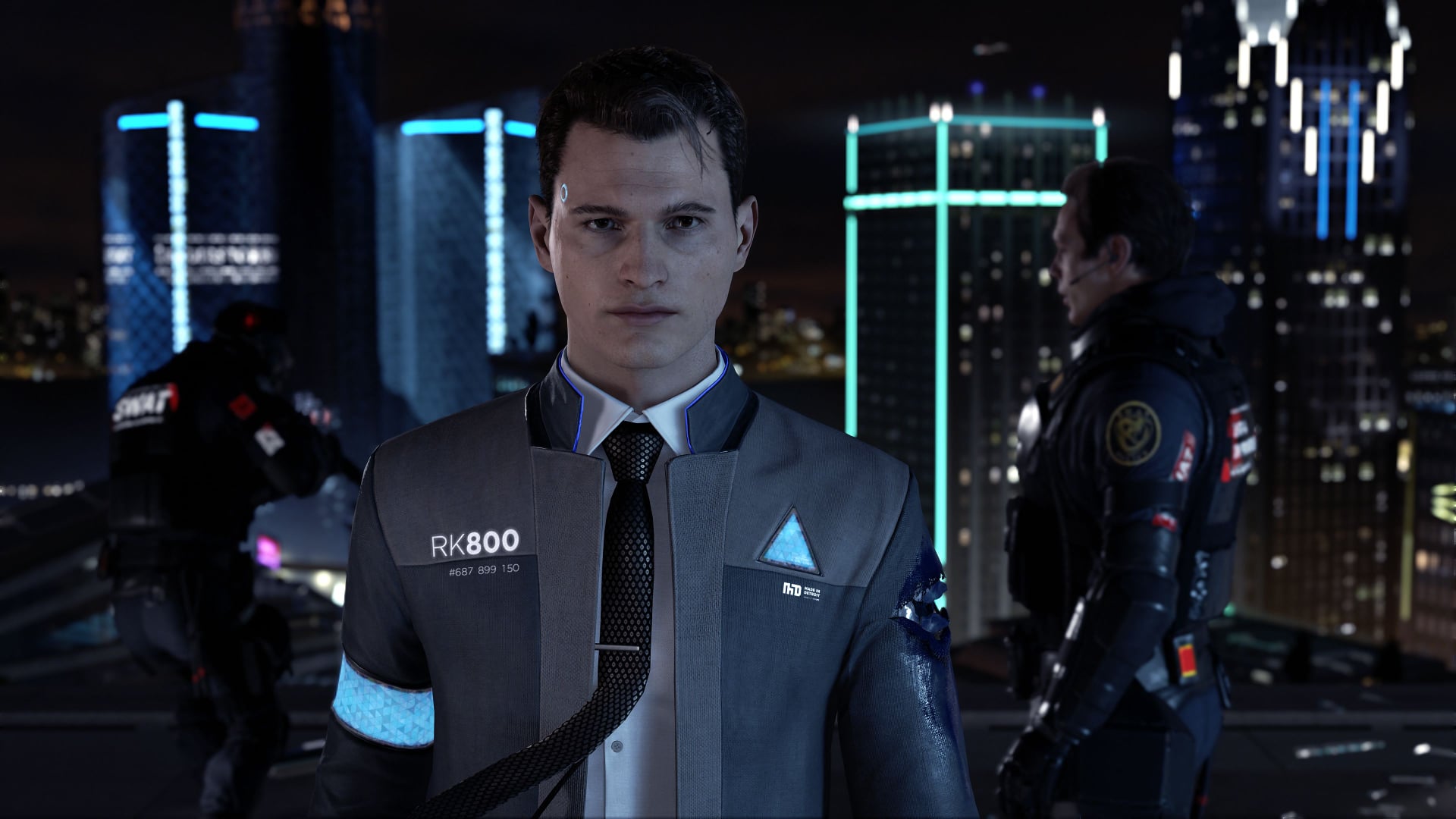 "Shadow of the Tomb Raider is doing very well thanks to its atmosphere, closer to that of the original episodes than the latest opuses, while closing the trilogy started in 2013. Benefiting from a sumptuous artistic direction, sequences better thought-out platforms and Tombs built around more interesting puzzles, the title unfortunately loses a little ground when it comes to telling its story or fully immersing the player. The fault with an uneven technical level, some clumsiness in its construction and a big impression of deja-vu. However, Eidos Montreal's baby remains a very good game that will strike a chord with fans through superb panoramas and an atmosphere full of nostalgia."

After hitting his head on a mysterious planet, the King of Cosmos has become unconscious. To replace him, the Prince and his cousins ​​created the RobotKing, but the latter went mad and destroyed the stars one by one. Thus begins Katamari Forever, the puzzle game on PS3. It's up to you to roll with your Katamari throughout the universe and the King's dream world to prevent the destruction of the galaxy and restore the King's memory.

Ghost of Tsushima on PS4 is an action game that takes place in Japan in which the developers have put the details at the center of the game so that it respects the History of the country. The world being completely open, the player will be able to walk around in order to discover this country of yesteryear.

Detroit: Become Human is an action-adventure game developed by Quantic Dream. The player will be able to embody 3 different characters each evolving on their side within stories that intersect with each other. The action takes place in Detroit, the city hosting the main production site of androids. Most of them are content to work on the tasks for which they were created, while others dream of another life... Their presence is not unanimous, however, many humans worrying about their future in this mechanical world.