Letters to You » MUSIC » Album of the week: Tickets To My Downfall – Machine Gun Kelly 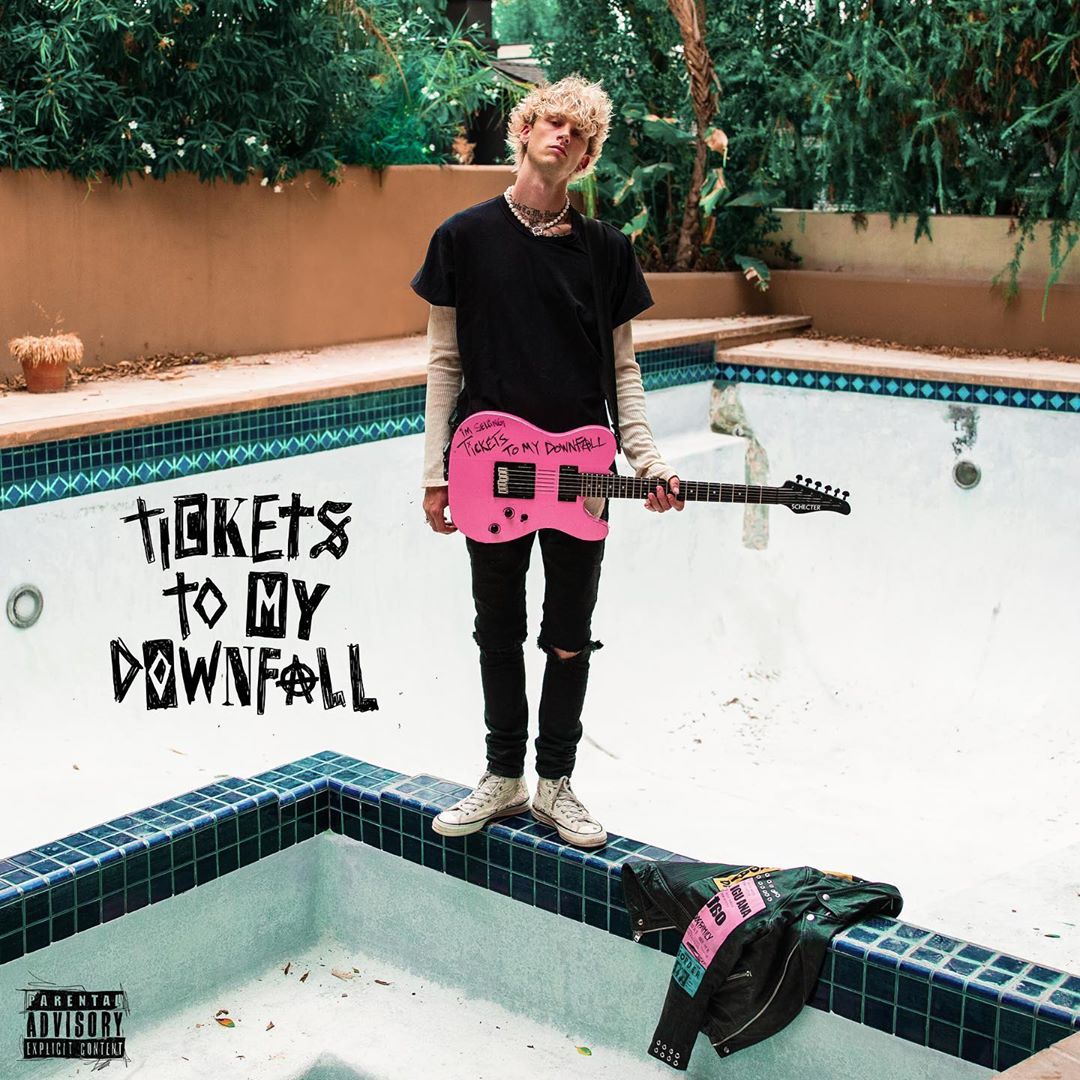 Tickets to My Downfall is the fifth studio album by American musician Machine Gun Kelly. It was released via Bad Boy Records and Interscope Records on September 25, 2020. The album was a commercial success, debuting atop the US Billboard 200, his first to do so. It is his first album to be certified platinum by the RIAA. Tickets to My Downfall was preceded by the release of singles: 'Bloody Valentine', 'Concert for Aliens' and 'My Ex's Best Friend'.

The selection of the 3 best titles according to Letters to You:

Artist of the week: Lykke Li

Album of the week: Finish What You Start EP – Woodale