Letters to You » MUSIC » Album of the week: Finish What You Start EP – Woodale 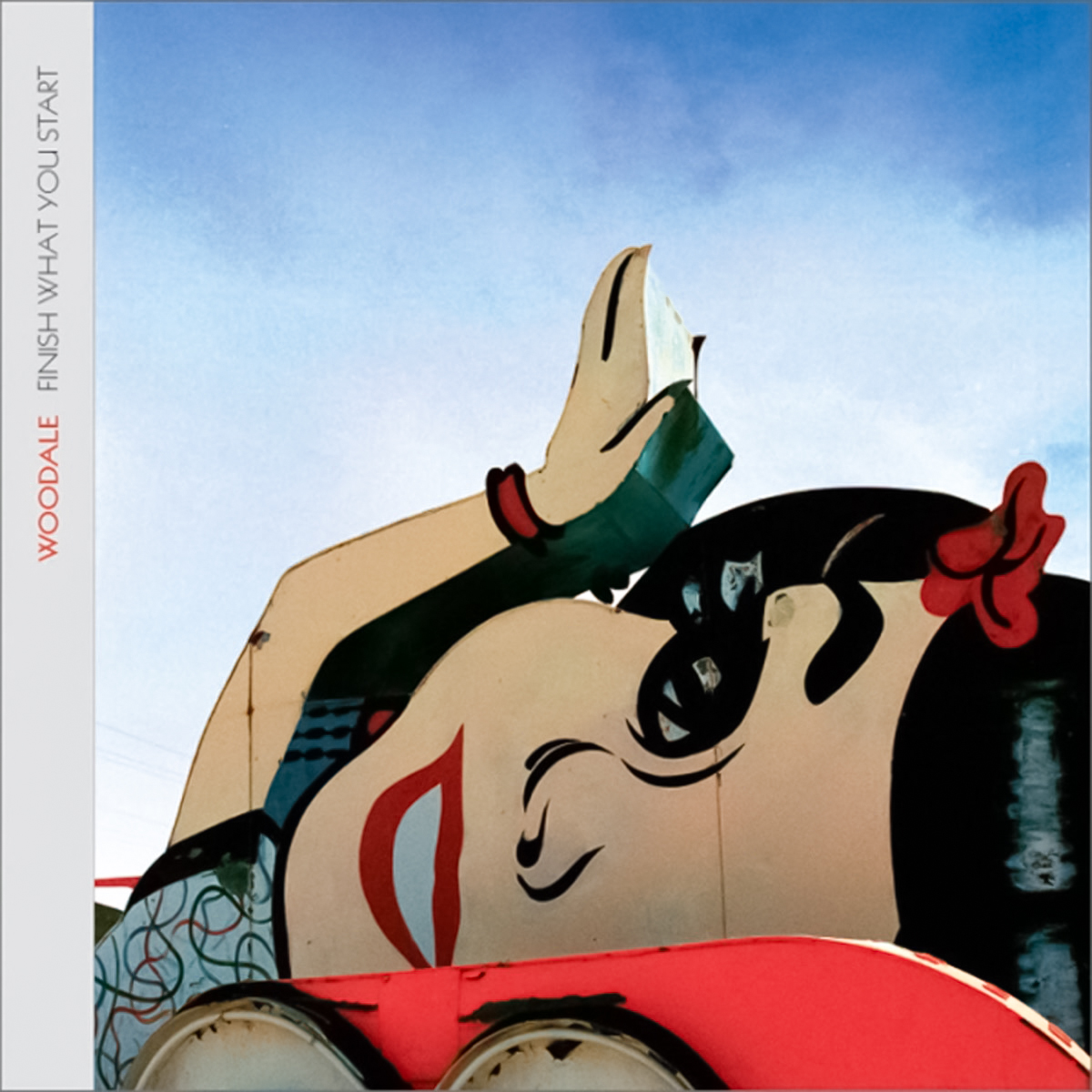 The selection of the 3 best titles according to Letters to You:

Album of the week: Tickets To My Downfall – Machine Gun Kelly